Nick Campbell is the creative force behind GREYSCALEGORILLA, a blog of tutorials, ideas, news and inspiration for other creators. The Chicago-based motion graphics designer has worked on the graphics for Dexter, Target, Blackberry, and  the Tonight Show with Conan O'Brien.

A recent project of Campbell's caught our eye for its inapplicability, its whimsy, and because the final result is just plain awesome. Whether you're savvy with Cinema 4D or not—and if you're not, there's no time like now—check it out. (If you're not interested in the tutorial, scroll all the way down to see the finished piece.)

After seeing architect and designer Daniel Arsham's beautiful plastic sphere installation, Campbell was inspired to create his own spin on it. 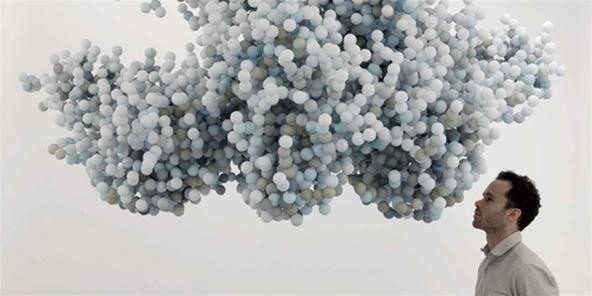 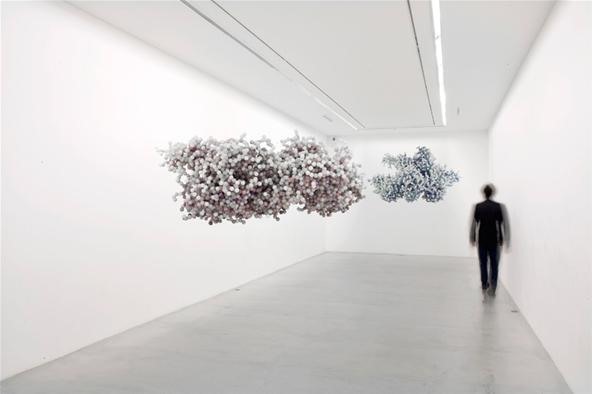 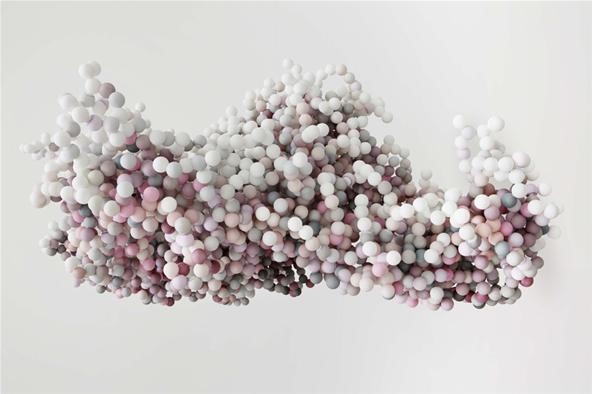 Campbell's 42:24 minute tutorial from start to finish: the inspiration, the rendering, the animation process, and the twists that make it his own. Relevant/mentioned links: the concrete Texture, the concave object tutorial from gsg, and the download for Campbell's Cinema 4D Layout.

Want to master Microsoft Excel and take your work-from-home job prospects to the next level? Jump-start your career with our Premium A-to-Z Microsoft Excel Training Bundle from the new Gadget Hacks Shop and get lifetime access to more than 40 hours of Basic to Advanced instruction on functions, formula, tools, and more.

Other worthwhile deals to check out:

Join the Next Reality AR Community

Get the latest in AR — delivered straight to your inbox.